Are you a kobo VIP?
Fun Extras
Library Love

BONUS SCENES These two bonus scenes were written from Queen Ash’s point of view while I was working out the story for LOST WITH LEEKS. Enjoy! “Gotcha!” In the Blackfly Kingdom, Queen Ash spread a huge black net over her castle, from one side of the Rhine River to the other. Confused bats veered off […] 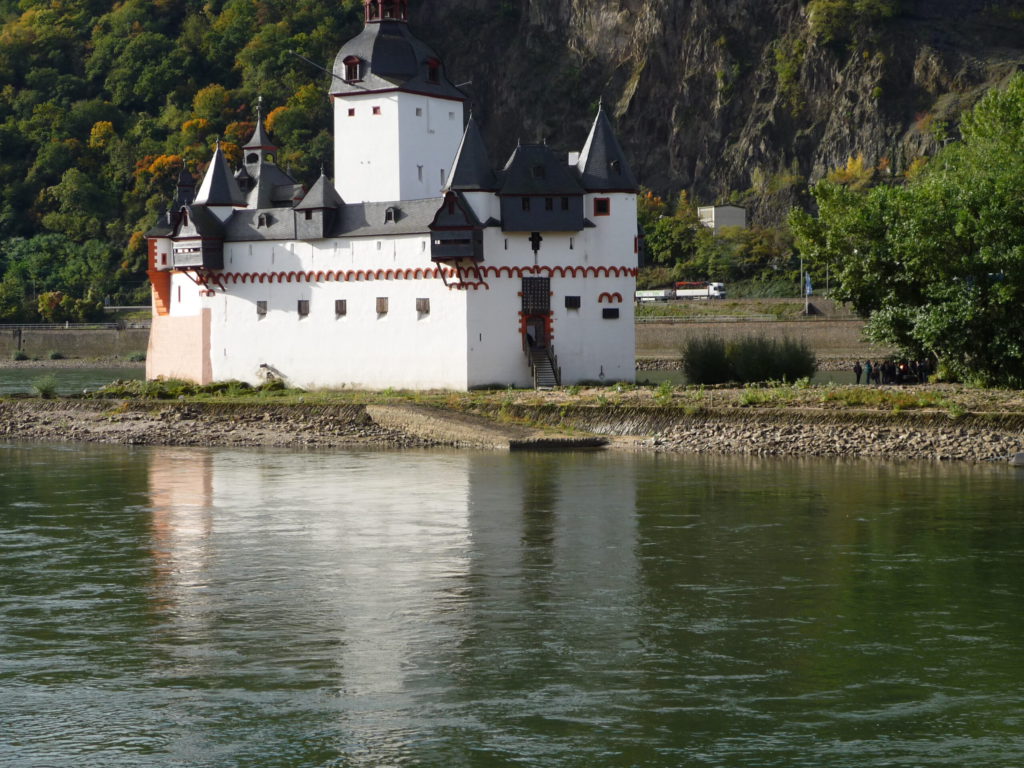 When we travel these days, we often drive or fly. In earlier times, the rivers were the highways. Big and long rivers, like the Rhine River in Germany were important for delivering people and things. [Is that why Amazon is named after a river in Brazil? I don’t know, do you?] If you visit, you […]

Lost in a Campground 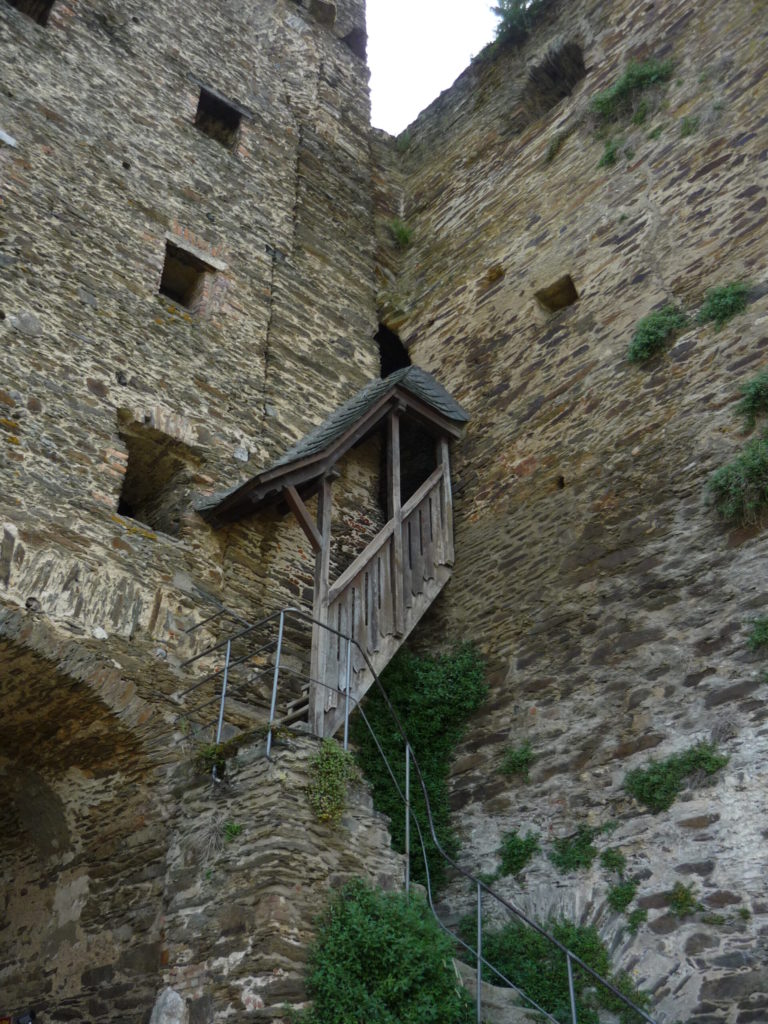 Burg Rheinfels (Fortress Rhine Boulder) is the inspiration for the Saffron Kingdom. ©Laurel Decher, 2021. Do you have a good sense of direction? How about the rest of your friends and family? The second Seven Kingdoms Fairy Tale, LOST WITH LEEKS, is all about getting–you guessed it–lost. Prince Nero has a magically magnetic personality. He’s […]

Have you read LOST WITH LEEKS? Or another great book? :) Leave a review and help other readers :)

After an author spends a few months or years working on a book, it’s always SO exciting to find out what readers think. If you’d like to support your favorite author, leave a review and/or rating on BookBub, Goodreads, or your favorite online retailer! If you’re looking for more books to keep your readers busy, […]

Would your family like to celebrate St. Nicholas’s Day this year? At our house, it’s always been a nice start to a busy month. Making Stutenkerle or “Bread Guys” is a fun, easy, and reasonably healthy after-school activity on December 5th. Afterwards, the kids can do what German kids are doing: clean their boots and […]

We book people know that books are a doorway to adventure so it shouldn’t be a surprise that I got to visit a whole new country because of the Seven Kingdoms Fairy Tales. Unlike Prince Nero, I didn’t get lost. Because I had help from my friends at the Society for Children’s Book Writers and […]

The second book in the Seven Kingdoms Fairy Tale series is all about exploring–with a prince who has no sense of direction! Just for fun, here are the real castles that inspired the Blackfly and the Saffron Kingdoms. LOST WITH LEEKS stars the Blackfly Prince Nero and the Saffron royal twins: Prince Magellan and Princess […]

This will be short and SWEET! 🙂 The second Seven Kingdoms Fairy Tale is almost ready! Argh! Twelve-year-old Crown Prince Nero is lost again. That’s what he gets for trying to fly a hot air balloon. Thanks to his fairy godfather’s “gift,” every compass and map goes kerflooey as soon as Nero touches it. Even […]