Surprise Visit to a Local Printer in Germany: Druckerei Paffenholz in Bornheim 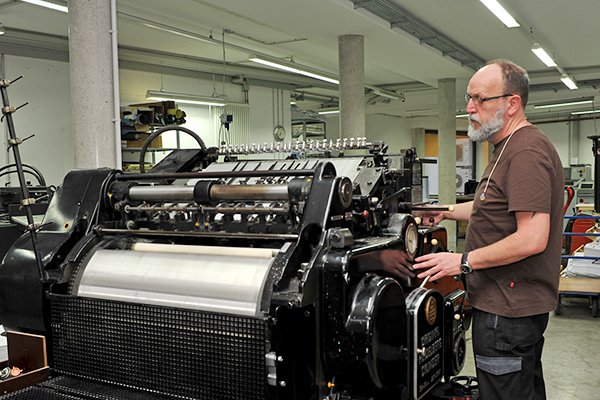 A week or so ago, I went into a small toy and stationery store to make a photocopy. There was a huge sign over the door “DRUCKEREI PAFFENHOLZ” and since “Druckerei” means printer, I thought I’d find a copy shop. (LOL!) “The office is in the back,” the salesperson told me, so we went […]

What You Say Depends on Where You Come From

The charming village of Monschau is in Germany, but Americans and Belgians were filling it up the other day. It’s very close to the Belgian border and so charming that it draws Americans from much further away. It’s a mix of cultures. I overheard this classic exchange in a café: “Salt or sugar?” An American […] 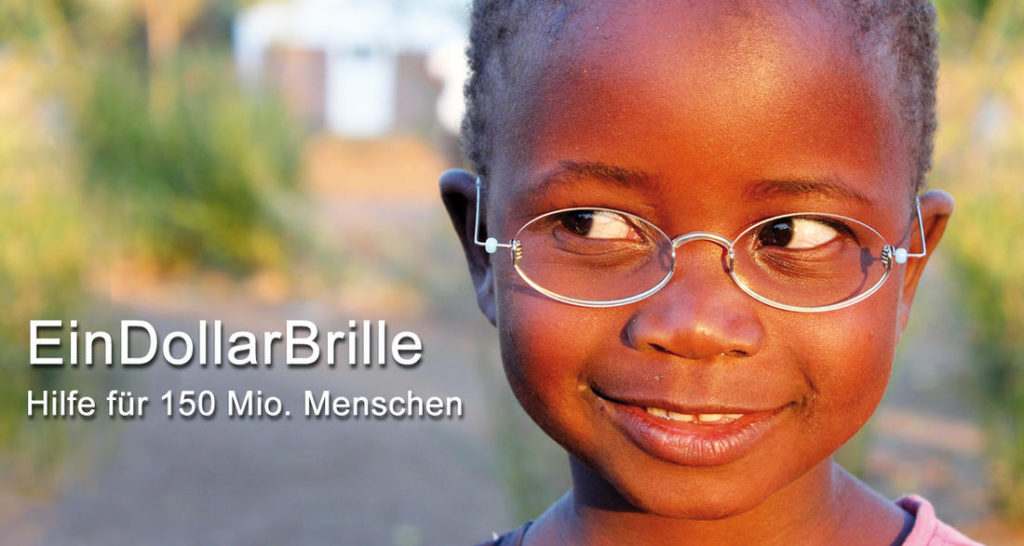 The other day, I got my first pair of reading glasses. All of a sudden, reading, computers, knitting–even the fine print at the store–is SO much clearer. I’ve had regular glasses since the third grade, so you’d think I wouldn’t be surprised, but it’s easy to forget how much difference a new pair of glasses […]

Olives and Antifreeze ALWAYS come in Two Colors except when They Don’t.

We have a supposedly American car, a Ford Fusion, but it lives in Germany, so it has to have German antifreeze. Natch. Instead of 5-gallon, yellow, Prestone jugs, Germany has white, soda-bottle-sized Kühlerfrostschutz bottles. I was a little leery about Kühlerfrostschutz, because buying oil for the car was a major research project, even after I […]

If we start now, can we IMAGINE a really wonderful, peaceful 2018? 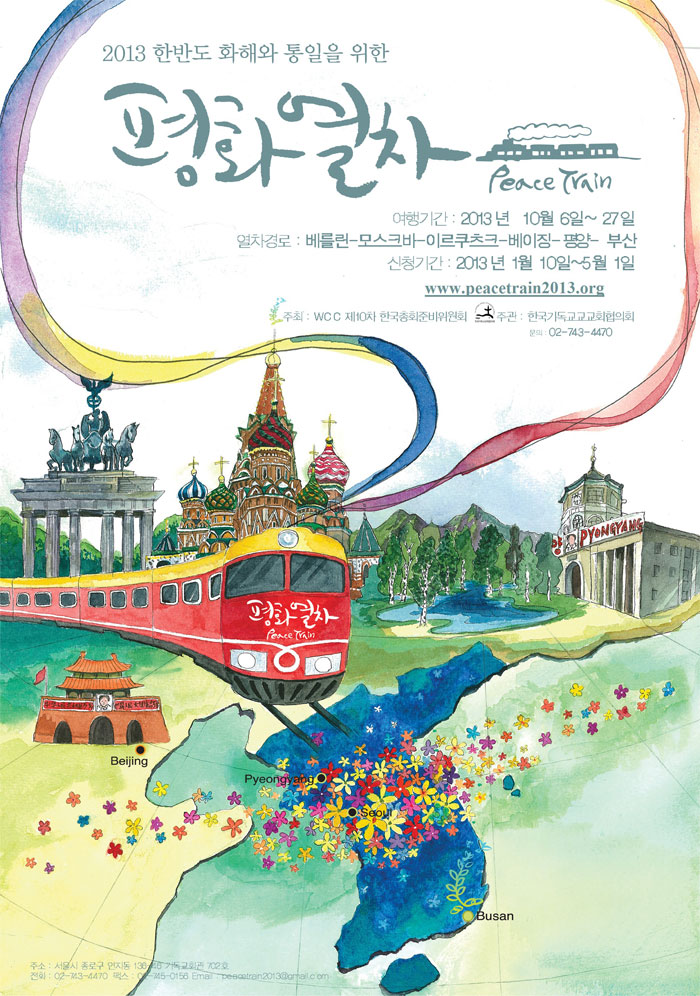 The more I think about it, the more I wonder if we are spending our imaginations in the wrong direction. My husband suggested that it was about time for something really, really good to happen. How about a peaceful reunification of North and South Korea? As a writer of fiction, I know that imagination is […]

Beauty and an Escape from Death

People look beautiful and shiny to me just now. When I look at families pushing baby strollers or see young couples deciding how to spend their money in the grocery store, or older couples making careful choices, I’m struck with how “temporary” they  look. A little more than a week ago, I almost lost my […] 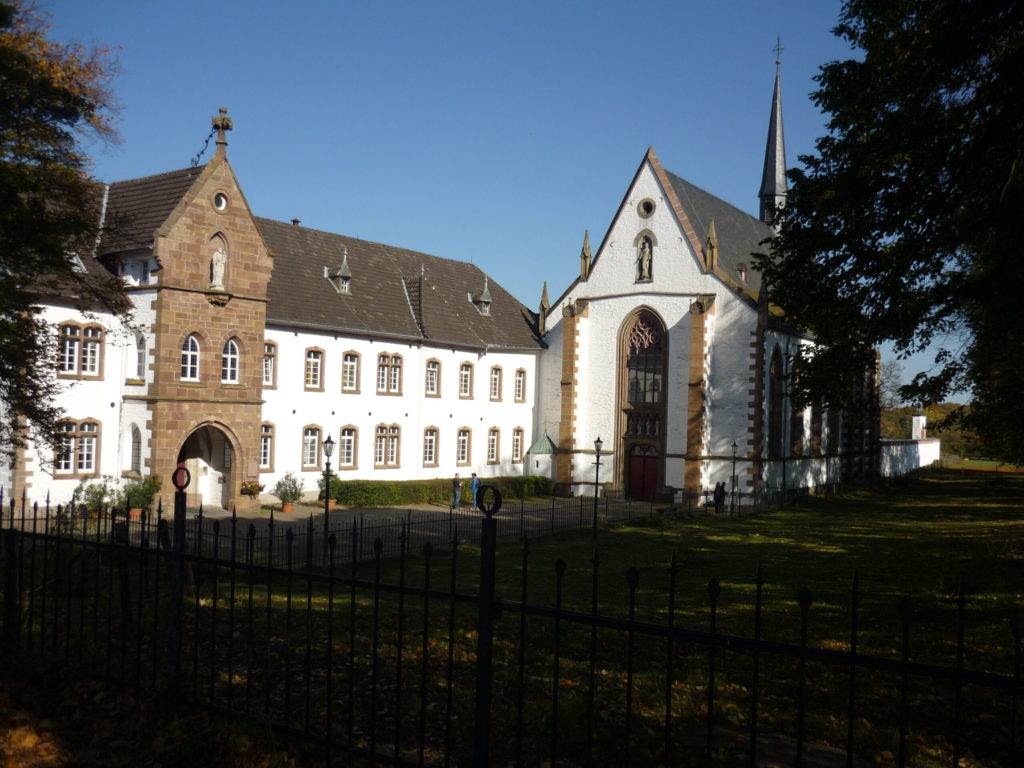 Lately, I’ve been thinking about safe spaces to create art. On the weekend, we visited Abbey Mariawald, famous for its split-pea soup. Judging from the number of motorcyclists, families, and hikers, they’ve hit on something with universal appeal. They also have a private life that soup-eating tourists don’t see. While tourists are welcome in the […]

The Rossini Opera Festival in Pesaro, Italy was over the top! I love watching live orchestras and this one had 5 string basses. 🙂 And the audience was as fun to watch as the opera! I didn’t expect a fashion event. Of course people are well dressed at a fancy cultural event, but there was so […]

I’ve never grown vegetables in Germany–until this year. That means I need lots of new words! If you’re considering gardening in Germany, maybe this list will help you out. Or provide you with a little entertainment. Or I’ll just be able to look things up here when I forget them. 🙂 die Gartenschnur–garden twine, jute, […]

Forgiving yourself for what you did “on purpose”

Whack! The little girl smacked her tiny rainbow umbrella down on the restaurant’s marble table with an unexpectedly loud crack. No one was hurt; nothing was damaged–or even knocked over–but her eyes widened in horror. “But I did it on purpose!” A storm of tears followed and she hid her face against her mother. I […]