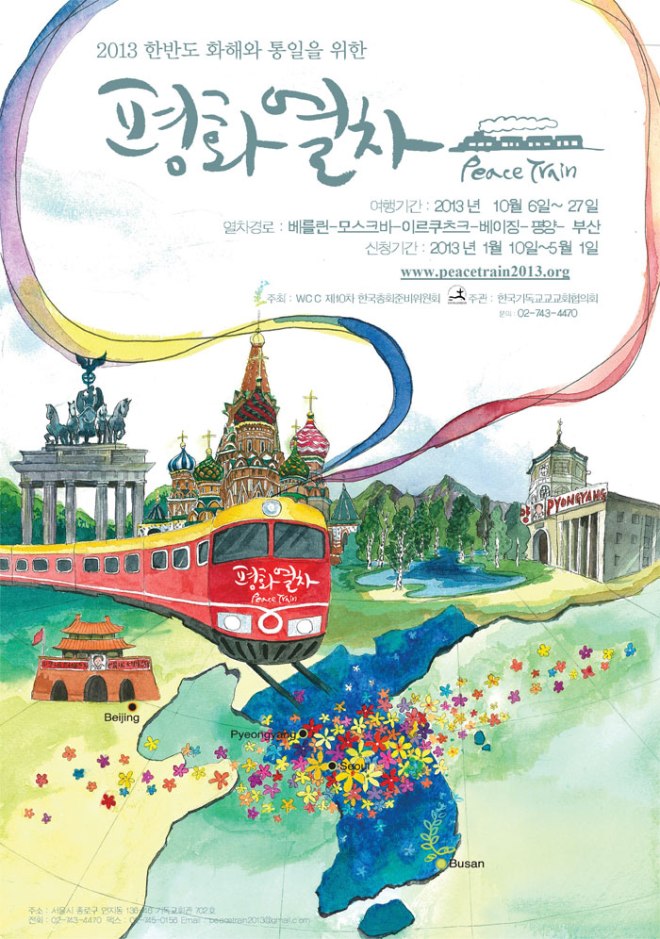 The more I think about it, the more I wonder if we are spending our imaginations in the wrong direction. My husband suggested that it was about time for something really, really good to happen. How about a peaceful reunification of North and South Korea?

As a writer of fiction, I know that imagination is a muscle. The more you use it, the longer it works and the stronger it is. Whenever I talk more than I write, the muscle atrophies a little.

I mean, if you could imagine any wonderful thing coming to pass in 2018, what would it be? Is it hard to come up with a positive suggestion? It’s so much easier to complain about things that need to be fixed.

In Berlin, there’s a fascinating and, I think, even-handed exhibit about the pain and hope in Sweden, Korea, Tanzania, and the U.S.A. after the Protestant Reformation.

It’s called Der Luthereffekt: 500 Jahre Protestantismus in der Welt. 2017 is a year for celebrating Martin Luther, so the exhibit is called “The Luther Effect: 500 years of Protestantism in the World.”

The exhibit is a mixture of amazing historical artifacts– like

One of my favorite discoveries was the Peace Train that traveled from Germany to Korea via Russia in 2013 to peacefully demonstrate for reunification. Here’s a post about the Peace Train in English. A lot of people used their imagination to come up with this one.

A Freedom Train was established in 2014 that travels right to the demilitarized zone (DMZ) between North and South Korea. One bridge is broken and the other is newly repaired. It’s a powerful image of something that wants to be completed.

This pair of bridges reminds me so much of the abandoned underground train stations between East and West Berlin. As an exchange student in Germany, I spent countless evenings listening to fellow students argue about whether Germany could ever be reunited.

Guess what? There are still scars, but Germany is one country now.

Is it naive to believe that good is possible? The stories we tell ourselves matter. Imagination is a muscle that we can build. What if we all imagined something good–together?