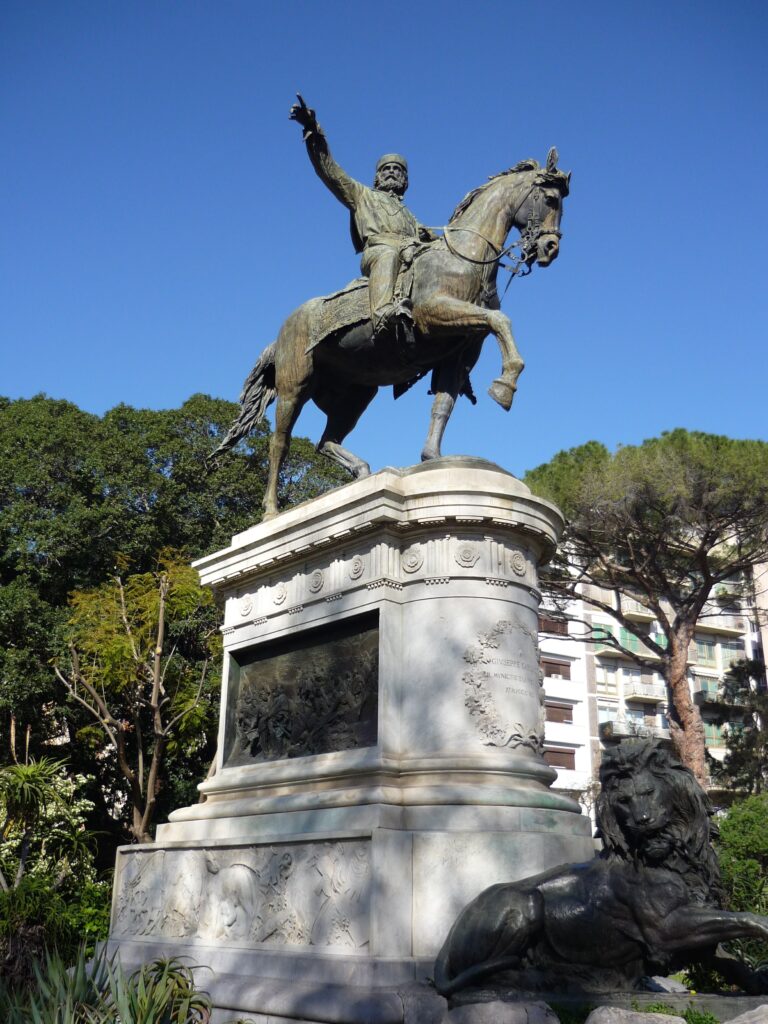 This year, my husband gave me a Page-a-Day calendar to learn Italian. Today’s page was a dialogue between two men at a bus stop, getting ready to go to work. One said his boss was nicer than his colleagues. The other said his colleagues were nicer than his boss. [*cough* We’re learning vocabulary here. Cut us some storytelling slack.]

My youngest went off to a new job today and I went along for the new, complicated, commute. At one bus stop, there was a woman dressed in lots of black fabric pushing a stroller with one little boy and holding another boy’s hand. They spoke a dialect I didn’t understand and the hand-holding boy was moaning. Tears were running down his face.

The littler boy in the stroller contorted himself to look up at the woman and got her to agree to something, reluctantly. He pushed the release button on the shoulder straps and jumped up out of the stroller.

He went all the way around in a way that made me–and his mother, who reached after him with her free hand–think he was going to end up in the street. But it wasn’t a ploy for freedom. He came up behind his moaning brother, smiled, and touched him on the shoulder.

The mother helped the bigger boy into the stroller and fastened the straps. The boy’s head still turned from side to side, and he was still moaning, but the tears stopped.

That’s when I realized the younger boy had given up his spot in the stroller for him. He seemed much too young to show such thoughtful and active compassion.

He gave me hope for the future. A person who can smile and help someone else will be an excellent colleague or boss.

If you’d like to stay in touch, sign up for my Reader’s List. Once a month, I recommend a new middle grade book, and share story-related freebies, and/or related blog posts. If it’s not your thing, you can unsubscribe at any time.